Leave no one behind

LNOB is a call to question and redirect existing approaches of development cooperation.

Leave no one behind

By integrating all three dimensions of sustainability – social, economic and environmental – the 2030 Agenda sets a new standard in development and shared responsibility – one that commits to ‘leave no one behind’ (LNOB). With several references in targets of the Sustainable Development Goals (SDGs), LNOB requires us to take a closer look at who actually benefits from interventions and to go beyond achievements on the aggregate level. LNOB puts the emphasis on the poorest and most vulnerable in society; it is a call to question and redirect existing approaches of development cooperation.

Where do we stand today? 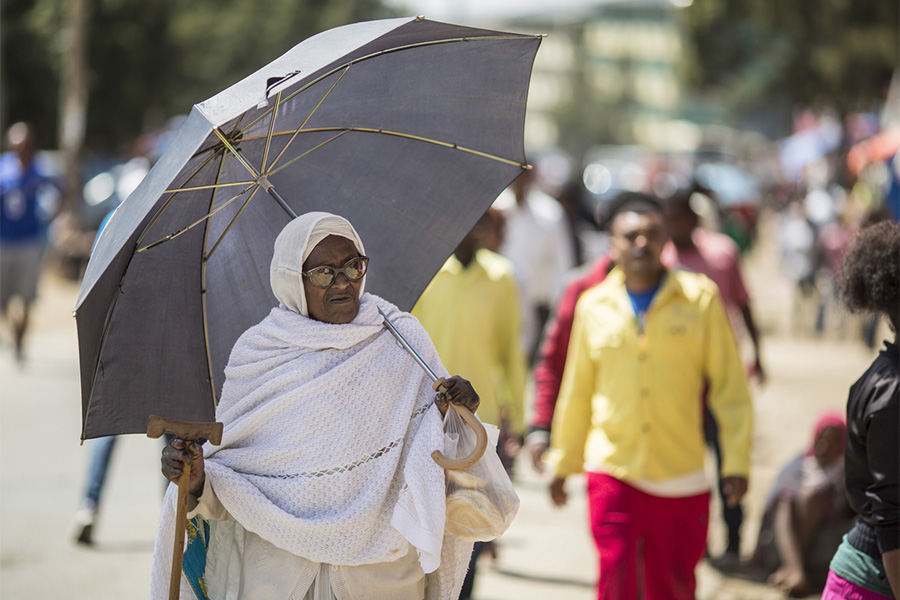 LNOB shines the spotlight on the most disadvantaged population groups and requires full social, economic and political participation, as well as equal opportunities, for all. All people must be empowered to achieve their full potential; barriers such as systematic discrimination must be overcome. LNOB is one of five implementation principles of the 2030 Agenda, alongside Universality, Accountability, Shared Responsibility, and Integrated Approach. However, it is a benchmark for the overall success of the SDGs and it is of particular importance for sustainable development due to both its intrinsic and its instrumental value.

First, from a rights-based perspective, those left behind are deprived of their basic rights, for instance the right to education, to health and to a decent standard of living. Second, leaving no one behind has an actual impact on the achievement of the SDGs. The achievement of some targets will largely depend on the question of how far those left behind the furthest will benefit the most (e.g. Ending Poverty (SDG 1) or Ending Hunger (SDG 2)). Moreover, strengthening the poorest and most vulnerable will pay-off due to synergies, e.g. better education positively affects health and vice versa. In contrast, not taking LNOB seriously comes at a cost, for instance: high inequality tends to lower economic growth and social cohesion and fosters radicalisation.

Expanding the focus beyond disadvantaged population groups, the LNOB principle can also be applied to disadvantaged countries and regions. Leaving no one behind can therefore be interpreted as a call to increase engagement in the poorest countries or those countries suffering the most from the impacts of violent conflict or climate change.

What can be done? 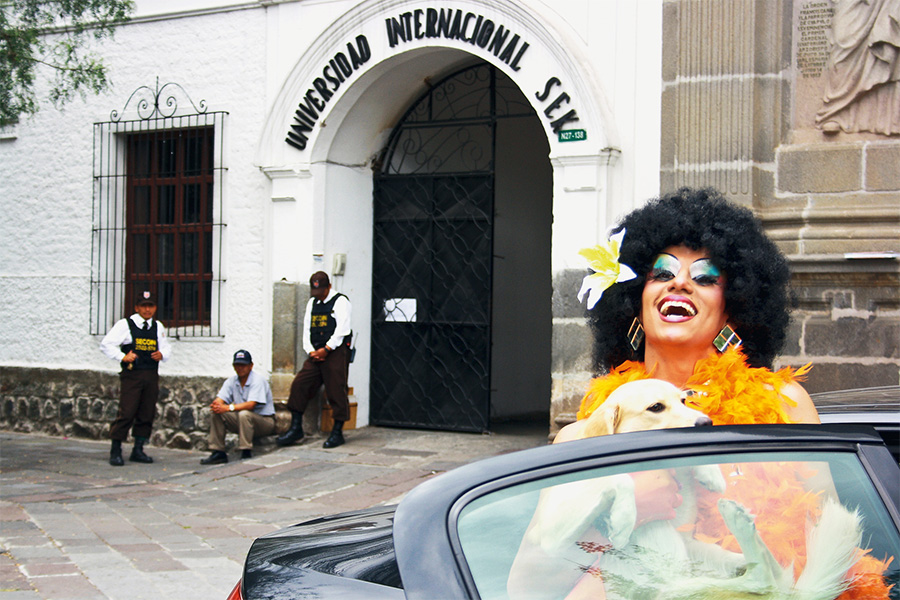 LNOB is a cross-cutting issue for the sustainable development era. Its application, however, requires a context-specific analysis. Several target groups are more likely to be left behind than others, in particular: women and children, people with disabilities or minority groups (ethnic, linguistic, religious, etc.). Yet, to make those who are left behind visible, disaggregated data (e.g. according to age, sex, minority status, location) is crucial.

German Development Cooperation is already implementing LNOB. For instance, the Inequality Challenge is identifying and testing new and innovative approaches to better address the most vulnerable and tackle inequality. Among others, the Disability Data App project, which was developed in Cambodia, raises awareness about service utilisation and the unmet needs of people with disabilities, and makes those people who are left behind visible.

The implementation of LNOB in development programmes and projects often requires a shift to a new development approach. Three points of leverage are of particular importance in this regard:

Targeted approach: Eliminate discrimination and promote empowerment of particular groups – including target group analysis and a focus on those most in need

Universal approach: Provide access to services and justice, and promote decent work for all – including the implementation of LNOB in all project phases (design, implementation, monitoring/evaluation) 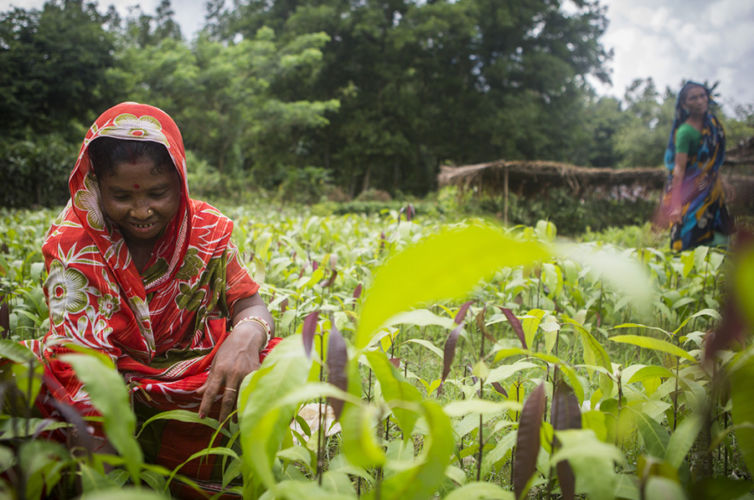 Eradicating poverty in all its forms remains the greatest global challenge of our time. 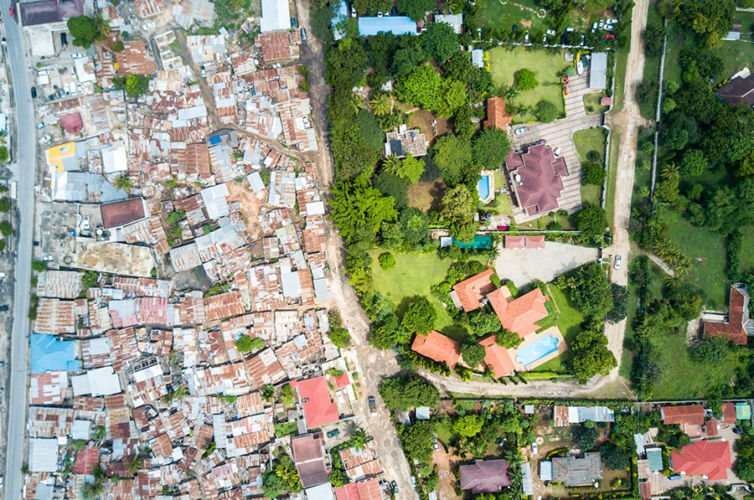 The 2030 Agenda includes the reduction of inequality as a stand-alone goal (SDG 10), and also mainstreams the topic in other goals. 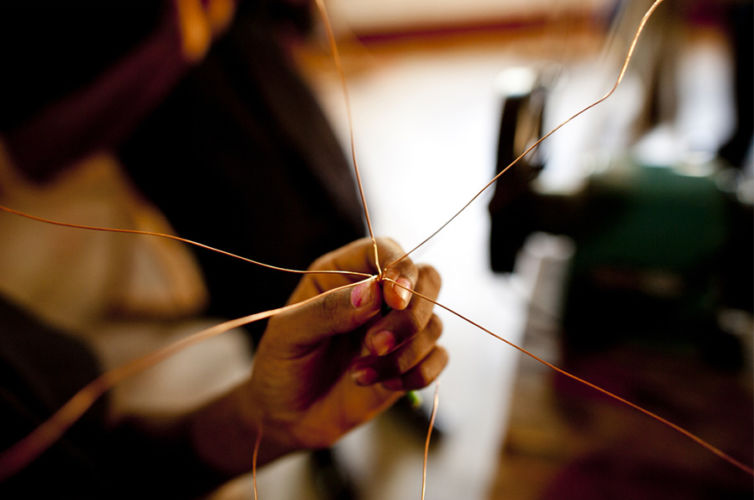 The Multi-Actor Network (MAN) on Inequality provides a platform to develop and enhance the application of knowledge and information on inequality. 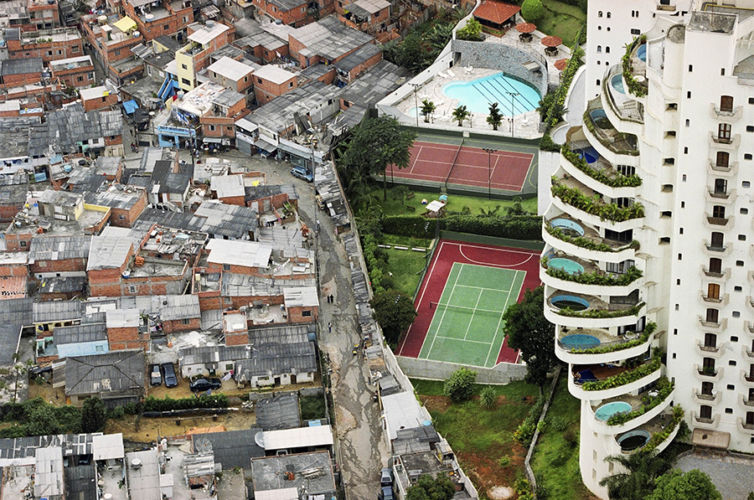 The Inequality Challenge is a fund for innovative approaches, methods and tools that focus on reducing inequality.